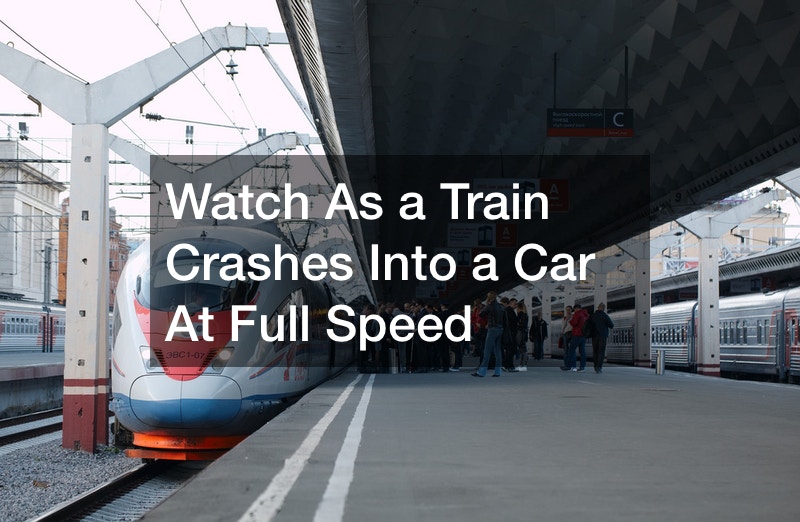 Watch As a Train Crashes Into a Car At Full Speed

Getting stuck on a train track with a train coming in hot is the worst nightmare of every driver as they cross the tracks. Fortunately, there are crossing bars that lower and lights that turn on if a train is on its way. However, one driver made a mistake and ended up stuck on the tracks. Shortly after she got stuck, the bars came down and the lights turned on. In this video, you can see the panic in her movements.

Thankfully, the woman in the video was alright, She may not have been thinking clearly to begin with when she accidently turned right onto the tracks, however she was sure thinking fast to get out of the car quickly and out of harms way. It makes you wonder how many people would have been sitting in the car panicked and frozen. Even though the driver was not harmed, the car certainly was. The massive force applied by the train sent the car flying. The car will need some major fixes at a local car repair shop if it can even be saved at all. Let this be a lesson, don’t turn onto train tracks and watch where you are going. 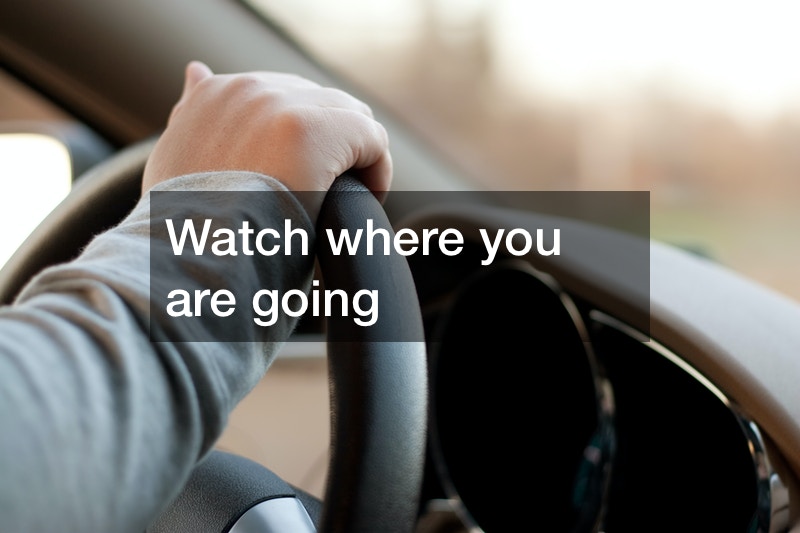 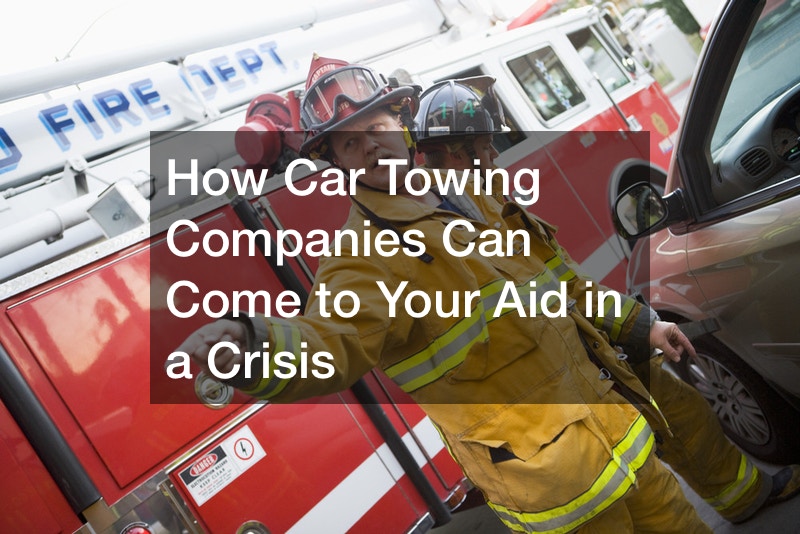 Have you ever been in a situation where your car has broken down, and you have no idea what to {...} 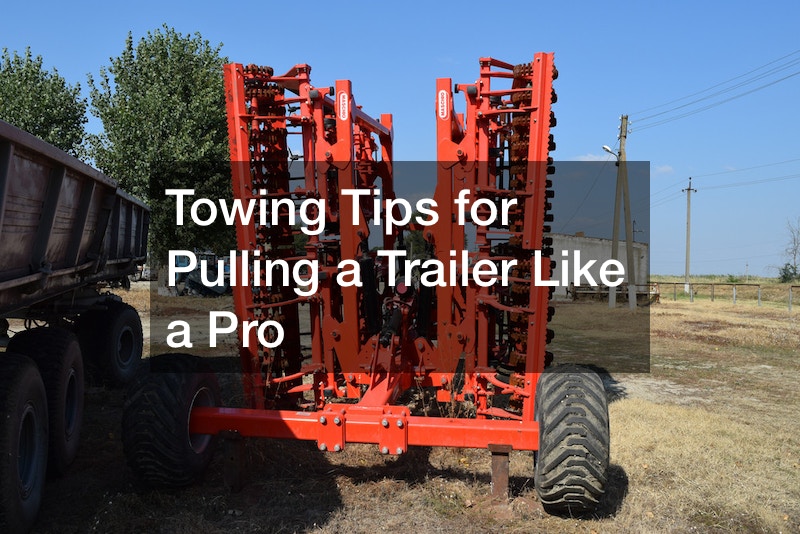 Whether you are hauling a camper or a boat, trailers can be great fun – but they can also be {...} 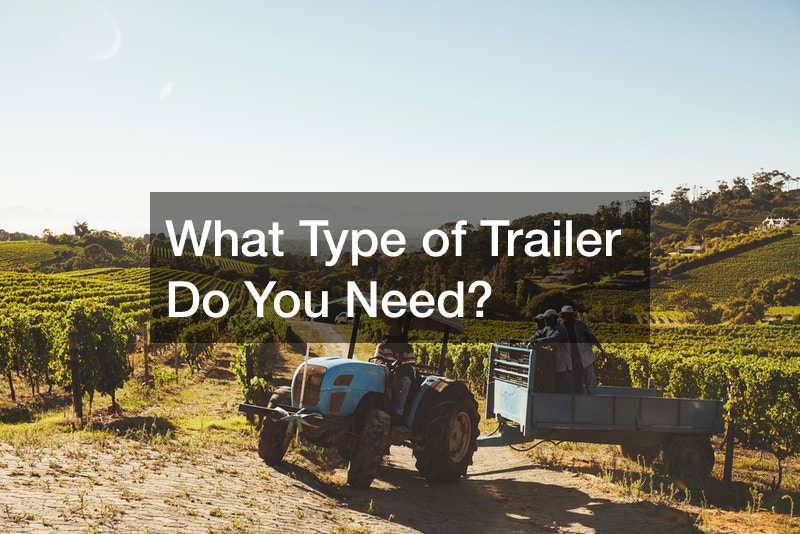 There are many different uses for a trailer and this video explains what kinds you might find to rent at {...}