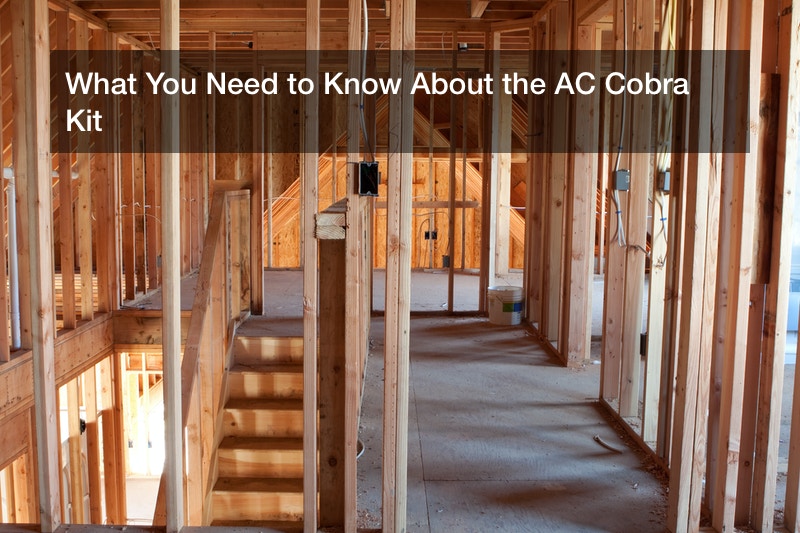 What You Need to Know About the AC Cobra Kit

The history of the Shelby Cobra is well known-there is no doubt about that. However, there still exists on the name of the brand as well as the original design of the vehicle. The Shelby Cobra was an idea by a former Ferrari race driver, Caroll Shelby who had a dream for a high speed car for both road and track performance. The first Shelby car was produced and availed to the American Market in 1962. This was followed by a series of Cobra models over the next few years but there was a common characteristic about the different cobra models-they were considered as some of the best road and track sports car ever manufactured. The British used to refer to them as AC Cobras while the Americans called them Shelby-AC Cobra. Today, they are simply known as Cobra.

The original body design of the Shelby Cobra was just a little different from that of Ace and Ace-Bristol car model that the British manufacturer had been working on for several years. Coincidentally, Shelby approached Ace at a period when the Bristol roadsters engines supply were on a decline with a proposal to supply engineless Aces. During the design and development phase of the Shelby Cobras, the model had contemplated inboard rear brakes, a canted-over steering box and four-wheel disc brakes. The initial assembly was done in the UK while the engines and gearboxes were installed once the first shipment of Shelby cars arrived at the company’s assembly plant in California. Since the Shelby Cobra was designed for road and track speed performance, the engine that was used was the compact thinwall V-8. Another model of the Shelby Cobras called the “Mark II” by AC designers was built at the beginning of 1963. They retained the original design for road and track speed performance and the production was just for around 500 cars before production of the old Ace chassis was halted.

Today, you can build your own ac cobra replica using the right ac cobra kit. However, some car enthusiasts do not know where to start. First, you need to know just how much an ac cobra kit car cost. The cost will mainly depend on your specific cobra kit as well as the features that you want your replica to have. For example, the average cost of an ac cobra replica using an ’87-’93 5.0 Mustang is $9,900. Such a cobra replica for sale would be custom made and you wouldn’t be required to add a lot of parts to the finished product. However, you are allowed to upgrade the parts for improved performance. The Cobra aftermarket is one that is loaded with lots of components that can easily help you personalize your replica. On a freshly minted replica car, you will need to take the car on a test drive in order to establish whether there are any issues. The shake down trip can easily reveal if there are any squeaks or rattling and if there are any parts that need fixing. These glitches are common and especially experiencing lower speeds on bumpy roads.

Are you a racing car enthusiast? Have you always wanted to replicate your favorite models that you see on the {...}

If you’re in the market for a seriously competitive road and track racing car, you may find that buying something {...}