Did You Know That You Can Make Millions From a Towing Company? 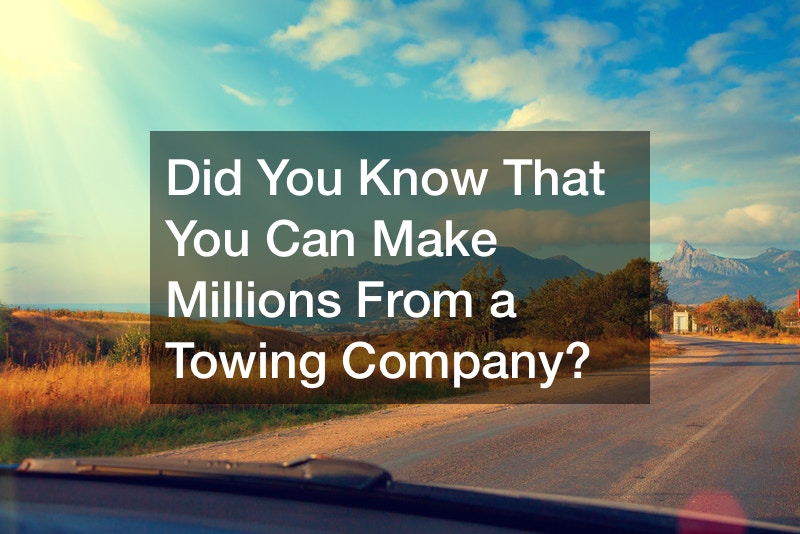 You may have wondered what the secret to becoming a millionaire is, particularly in the blue-collar business world. Chuck Ceccarelli walks you through the concept of efficiency in a YouTube video titled “Tow Truck Owner Explains How To Make Millions.” Chuck began his career as a tow truck driver and eventually built a million-dollar blue-collar towing company in which he designs and manufactures towing trucks and tools.

The first unit he and his team manufactured took them 35 hours to complete when they first started. This changed, however, after he studied the Toyota manufacturing manuals, which taught him how to produce more efficiently in the future.

This assisted him in reducing the number of manufacturing hours from 35 to 8 hours, resulting in a 77 percent increased efficiency.

The underlying issue that the narrator attributes to his success is not the sale of more units, but rather the reduction in manufacturing costs due to increased efficiency in the process.

Making millionaires is a ruse that involves increasing output in a given amount of time while also increasing efficiency. 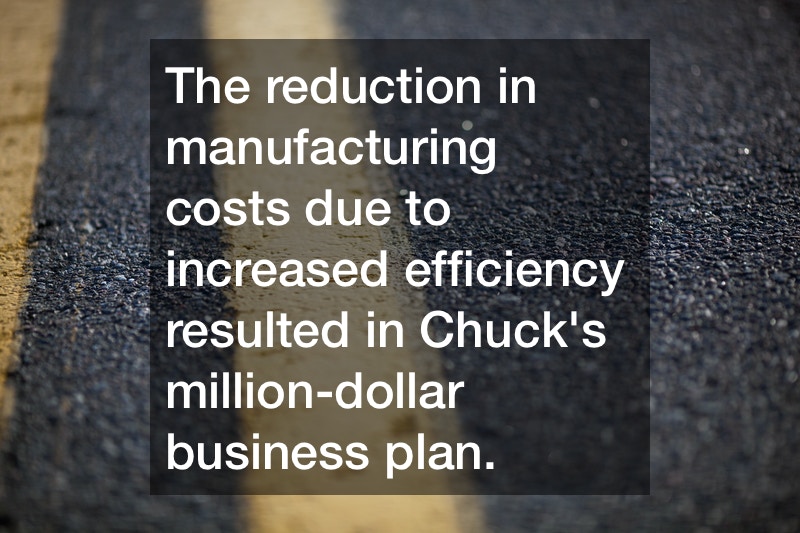 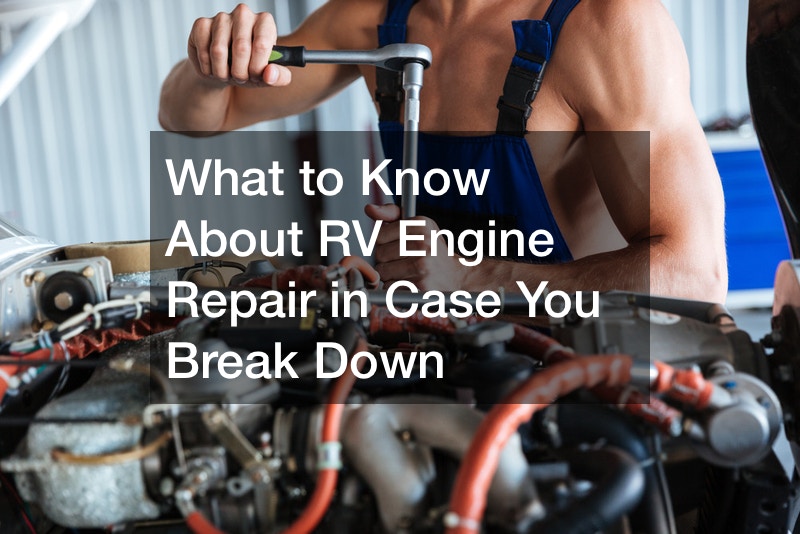 For those with an engine-operated recreational vehicle, watch this video to know what to do if it breaks down. It {...} 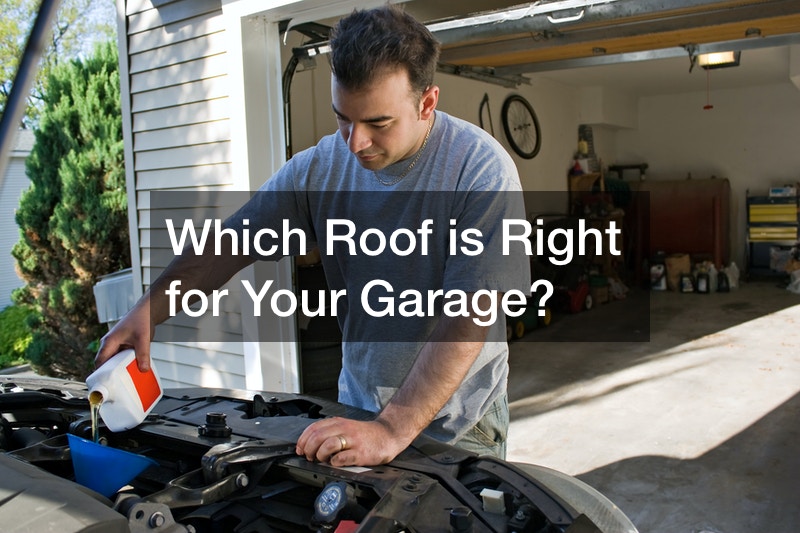 Cars are an important part of our lives. They get used everyday. Many of us have a garage to store {...} 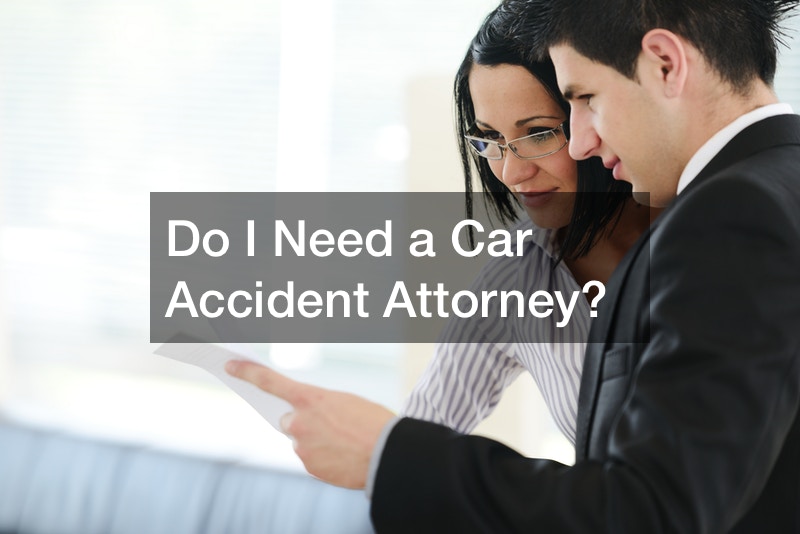 A car accident can bring damage in all sorts of ways. Not only can you suffer emotional and psychological trauma, {...}