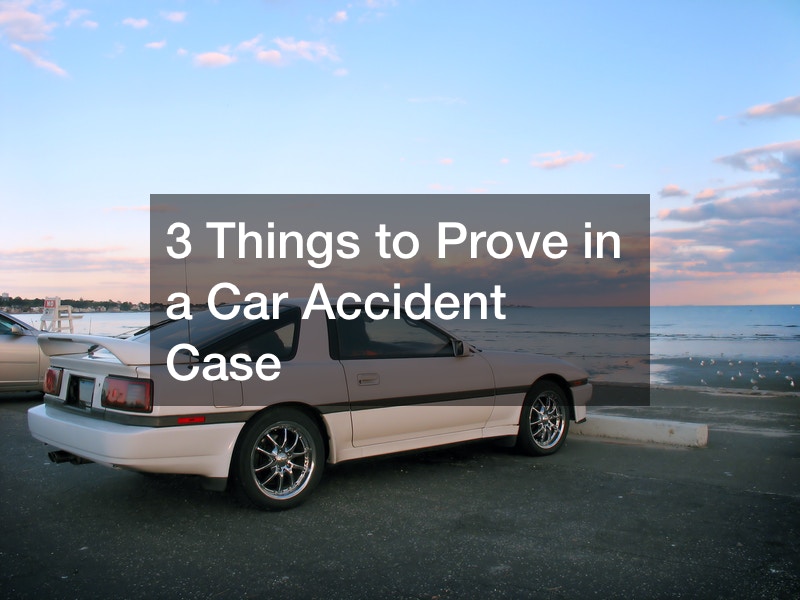 3 Things to Prove in a Car Accident Case

When it comes to a car accident, what do you need to be able to prove to win?

1. Prove the Defendant Was Negligent While Causing the Wreck

This can be easy if it’s a simple fender bender accident. Typically the one who runs into the first car will be at fault. But it can be more difficult to prove if two cars hit each other in an intersection. They both claim their lights were green and there we no witness.

That means the lawyers will have to investigate even further by checking video cameras.

2. The Defendant’s Negligence Caused Your Injuries

If you have the ability to prove the defendant caused the accident, it will be a little easier proving they caused the injuries. If your airbag went off from the accident and it injured your nose, they’ll be at fault for that. But if the cars barely touched and you’re trying to claim a serious injury, that will be much more difficult to prove.

3. Damages Sustained From the Wreck

This can include anything beyond injury. This could be the ambulance bill, medical bills, physical therapy, MRI scans, lost wages, counseling, etc. In car accident cases, your lawyers will be everything possible to make sure you are financially covered. 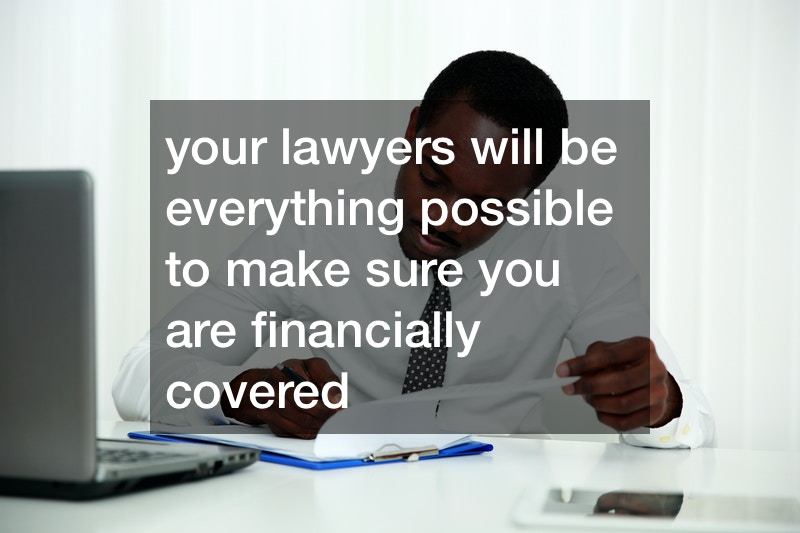 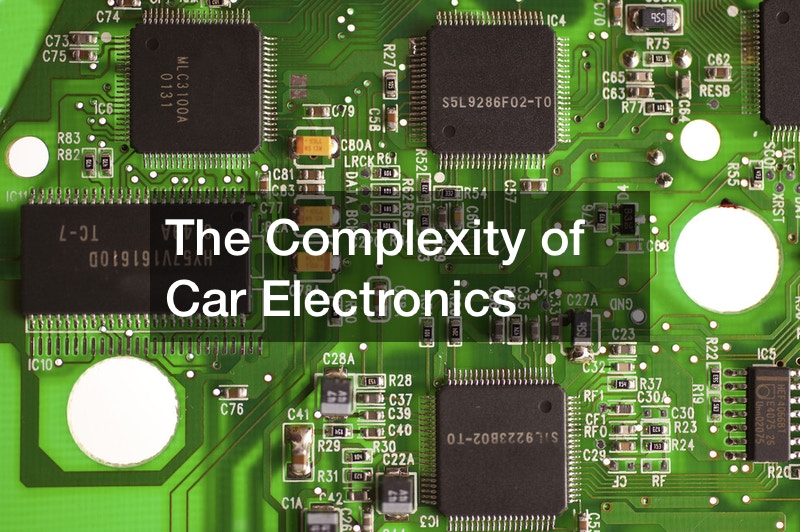 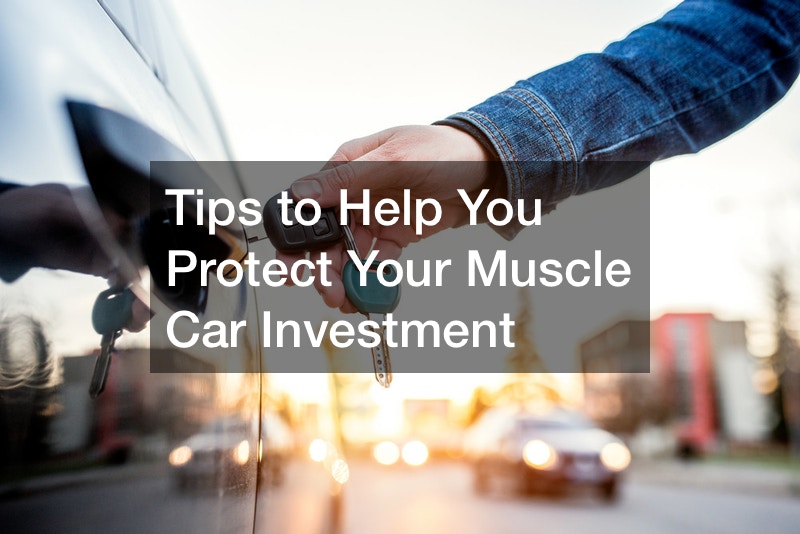 Once you buy the muscle car of your dreams, the next thing should be to ensure that you keep it {...} 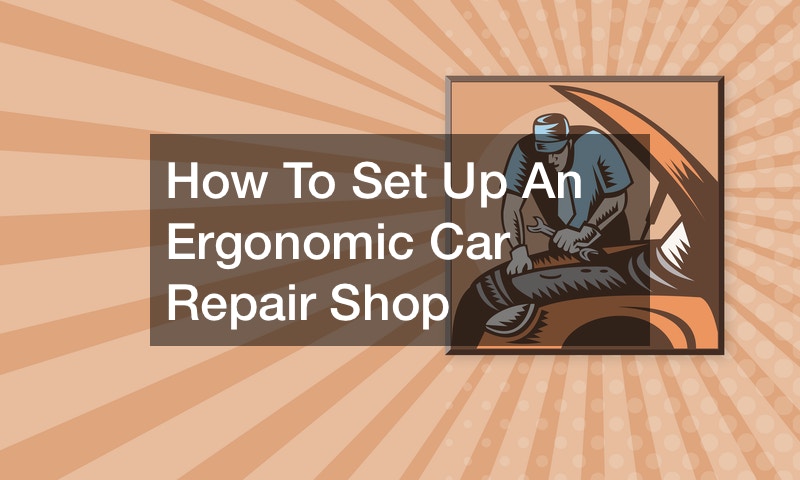 This video starts by showing the viewers a 360-degree view of the car repair shop. It is neat and orderly, {...}