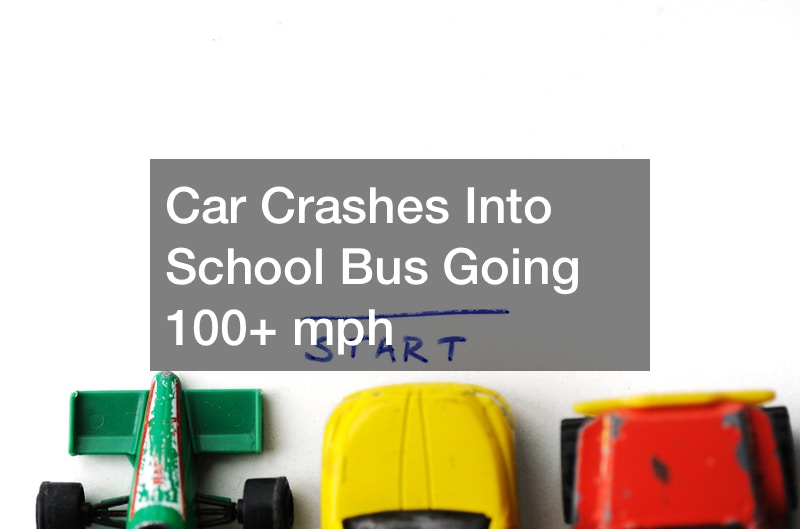 Sports cars can be a lot of fun. However, they need to be enjoyed responsibly. That means obeying the speed limit for your safety and the safety of others. Unfortunately, some people get carried away and make extremely poor decisions. In this video, you will see an irresponsible driver cause a catastrophic crash with a school bus that was full of kids.

Some people will find this video disturbing. You have been warned.

Two drivers were racing their sports cars one afternoon. Little did they know that a school bus full of innocent kids was around the corner. One car ended up crashing directly into the school bus. It is unknown what exactly happened to the second driver. The impact of the crash cause the bus to flip over and glass to shatter. Students toppled over each other from the impact and the roll. While there were no fatalities, some children were severely injured. There will certainly be at least a car accidents attorney or two coming after the driver. The bus and the sportscar were also totaled. Let this be a lesson to anyone who owns a sportscar of any kind. Enjoy it wisely as a privilege. With great power comes great responsibility. Save the speed for the track. 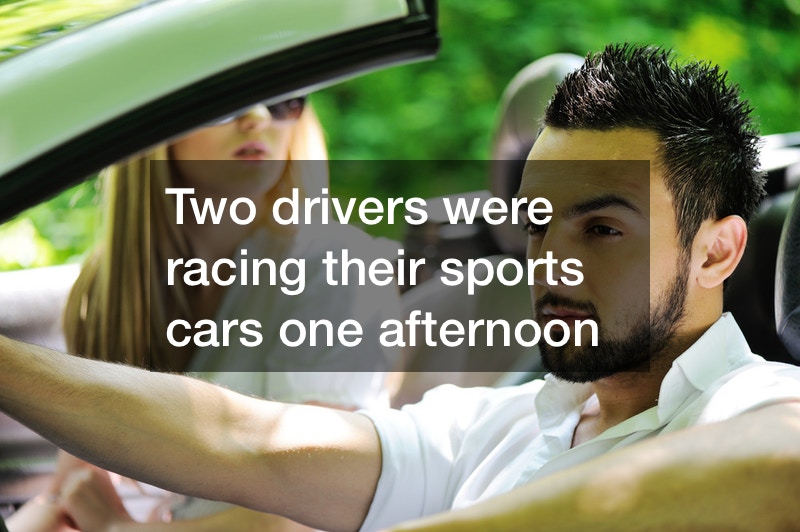 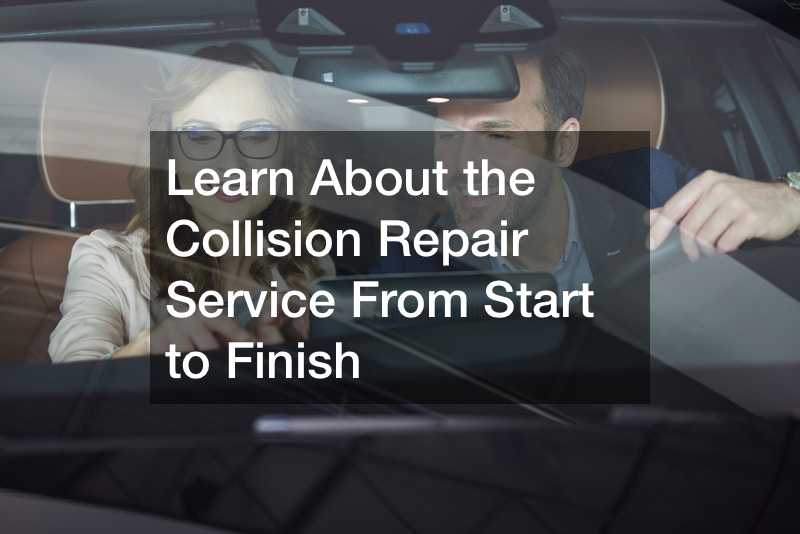 This service is featured at the Mohawk Collision Center, giving customers an insight into what they can expect when they {...} 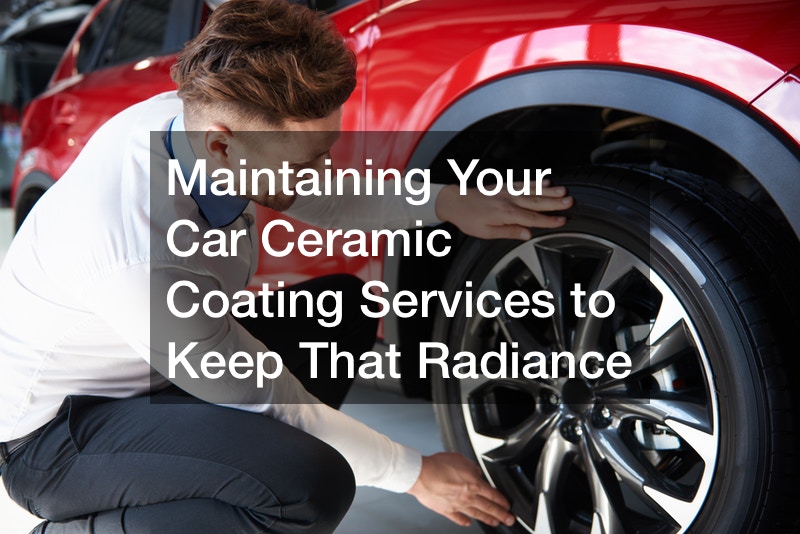 A ceramic paint on your vehicle gives it an appealing and glossy appearance. However, it won’t last long without proper {...} 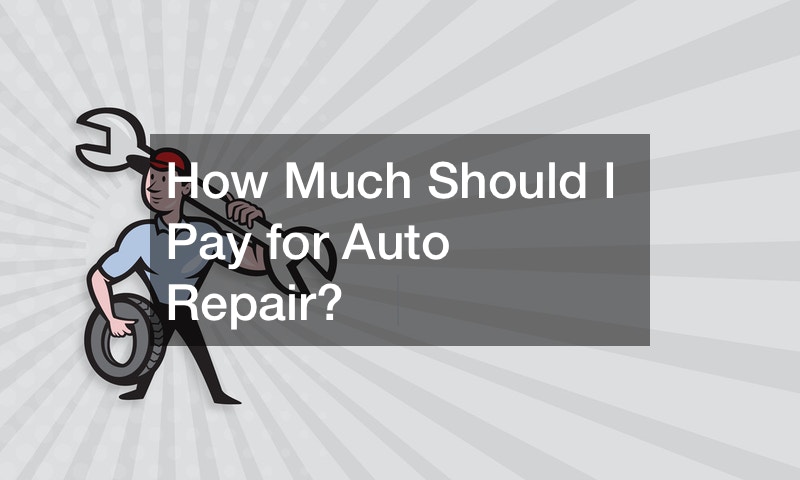 Owning an automobile incurs an extra cost of maintenance and repair for faulty parts. When a car develops a problem, {...}